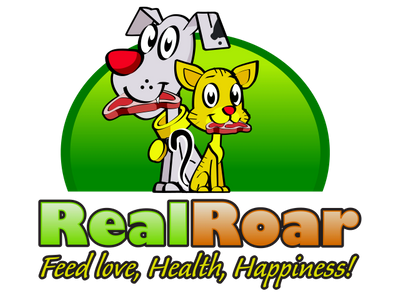 Real Roar is a Woman-Owned San Diego based small business that specializes in producing the best RAW Dog & Cat food by using a perfectly curated array of freshly butchered meats and organs without any additives or preservatives. 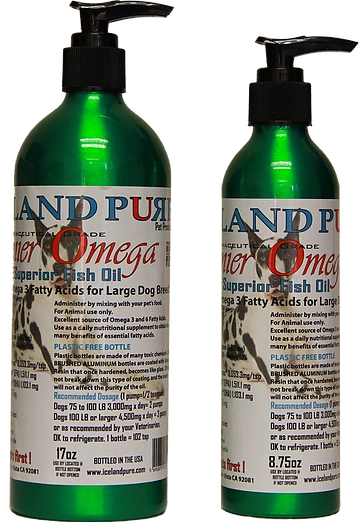 Formulated to give larger dog breeds the necessary nutrition needed to support maintenance for optimal health, energy and longevity. 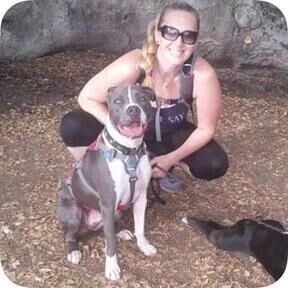